NATO has a key role to play in emergency response and disaster relief. When a disaster strikes, getting an overview of the site is key to saving lives and stopping further damage. Until now, the only two options to get the big picture from far above have been aircraft or satellites, both of which are expensive and require infrastructure. But high-altitude balloons equipped with a new kind of radar promise to be cheap, rapid and fuel-saving.

In this episode of NATO Science, we travel to the University of Pisa, where NATO scientists are working on the system in partnership with the University of New South Wales in Australia and with support from NATO’s Science for Peace and Security Programme.

Footage includes images of the high-altitude balloon-borne radar system in action and scientists at work on the system. 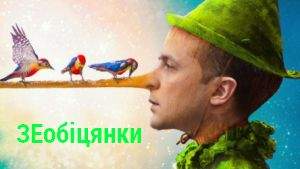 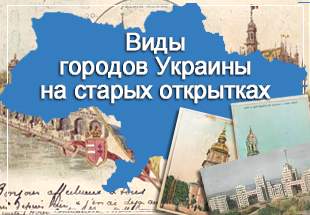 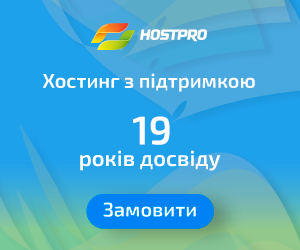